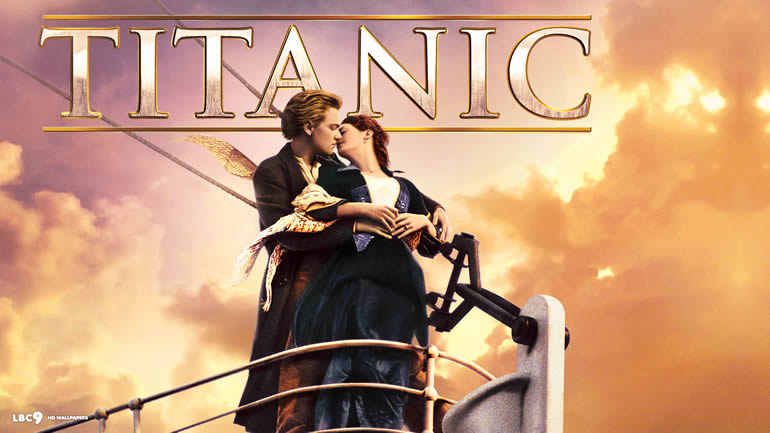 You have seen the movie and you have heard the stories of tragedy, loss and bravery; now you can experience the building of the ship, the launch, the fitting out, the sinking and the rescue.
The “unsinkable” Titanic was sunk by an iceberg causing 1,514 deaths on April 14-15, 1912.
You can visit and explore the wreck in this reconstruction of the story of the Titanic right where it all began – at the Harland & Wolff shipyard in Belfast.
This is what Titanic Belfast website says about the experience:

“Titanic Belfast extends over nine galleries, with multiple dimensions to the exhibition, drawing together special effects, dark rides, full-scale reconstructions and innovative interactive features to explore the Titanic story in a fresh and insightful way. Explore the shipyard, travel to the depths of the ocean and uncover the true legend of Titanic, in the city where it all began.” 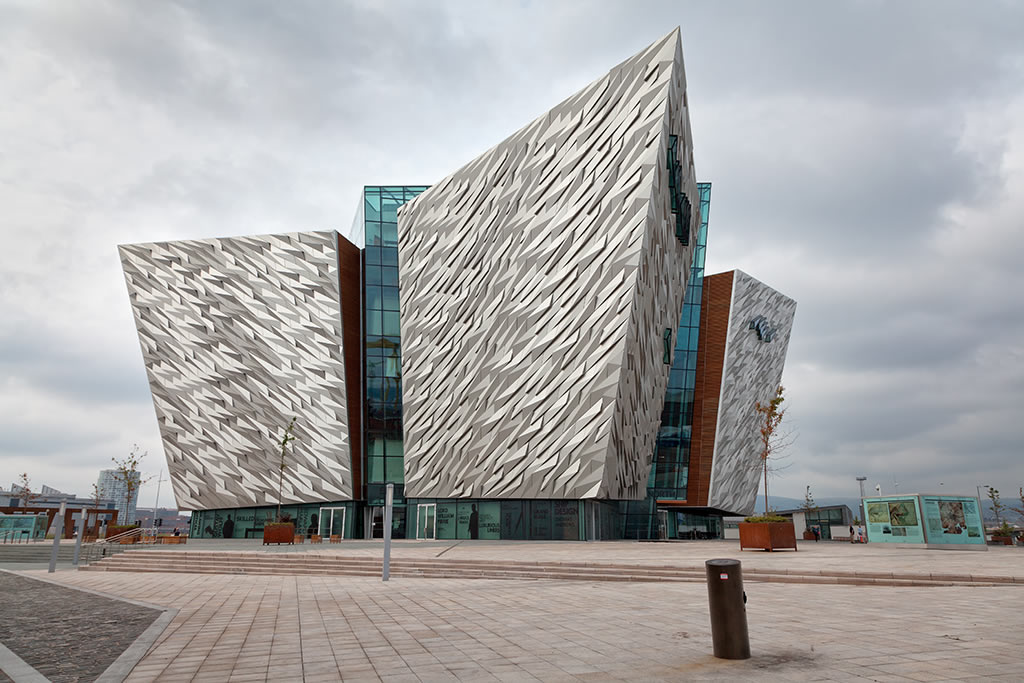 The Titanic Experience in Belfast (Titanic Belfast) is undoubtedly one of Belfast’s most fascinating and popular attractions. There has always been a huge interest in the story of the Titanic but since the release of the movie “Titanic” starring Leonardo Di Caprio and Kate Winslett in 1997, the level of interest has soared throughout the world.
Titanic Belfast, which opened in 2012, is the biggest and best exhibition about The Titanic in the world and attracts huge numbers of visitors. In its first year it attracted 807,340 visitors, of which 471,702 were from outside Northern Ireland.

The area around the Harland & Wolff shipyard is now known as the ‘Titanic Quarter’.
What else is there for visitors to do in the Titanic Quarter?
The whole area surrounding the shipyard has been regenerated and there is a large amount of modern residential units and rentable apartments for visitors.
There are numerous nice restaurants and cafes in the area.
There is plenty accommodation including hotels, B&Bs and self catering accommodation within a short distance from Titanic Belfast.
The nearest hotel is The Premier Inn (3 star) which is about .3km away.
T13 is an Urban Sports Park located in a former shipbuilding warehouse with BMX, skateboarding, urban art and DJ sessions.
The Odyssey Arena is 10,000-seater arena which is one of Ireland’s top venues and hosts  pop, rock, classical and choral concerts as well as, exhibitions and sports events.

Visiting The Titanic Experience in Belfast?

Check here to see all available accommodation near Titanic Belfast on your chosen dates.
This listing shows the distance from the venue.
This is the most comprehensive selection of accommodation in the area and it can be securely booked through booking.com.

Check for Accommodation near Titanic Belfast

Enjoy your trip to Belfast and The Titanic Experience.