Christmas is the biggest holiday festival in Ireland and the UK and although essentially a Christian tradition it is celebrated by Christians and non-Christians as a time for giving, for family, for shopping, for holidays and for celebrating the end of another year.

All but the Scrooges of this world will enjoy the lights, the Christmas trees, the caroling, the buzz of excitement and the joy of children on the streets of Belfast this year. We can forget the disappointments of the year gone by for a few weeks and indulge in a little fun and merriment and hope for the year to come.

The answer is lots! Lots to do for children, lots to do for adults. Here is our selection of what’s on in Belfast Christmas 2014. 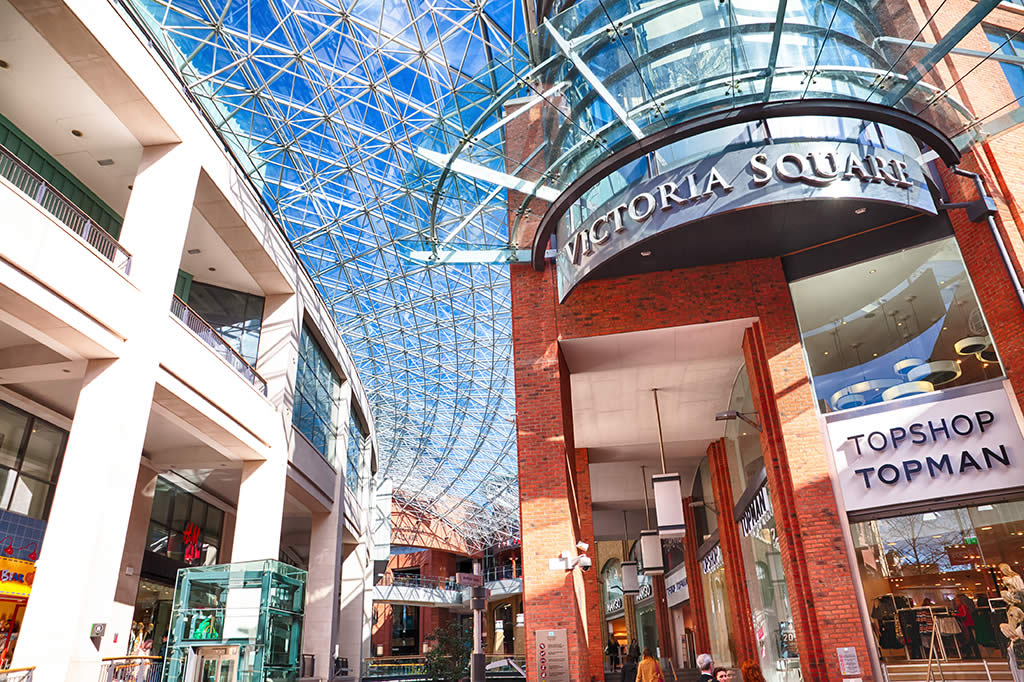 This is the busiest time of year for shopping – everyone scurrying to stock up with food and drink and looking for that special present. Although the trend is towards online shopping especially for electrical goods and gadgets the retail outlets in Belfast are still doing well.
Belfast City Centre is full of shops with something to satisfy every shopper. The most popular shopping centre is probably Victoria Square which has over 70 stores, cafes, restaurants and a cinema. Many of the big designer outlets are there including Boss, Calvin Klein, House of Frazer, Levi’s, Mango, Monsoon, River Island, Tommy Hilfiger and many more.
For gadget and phone lovers there is Apple, Carphone Warehouse and Vodafone.
A few other nice places for gifts this Christmas include Chinacraft Belfast in Queen’s Arcade which sells locally produced gifts including Belleek and Donegal China, Waterford, Tyrone, Galway and Swarovski Crystal, Le Creuset on Arthur Street for premium kitchenware and St George’s Market on East Bridge Street for fresh food, antiques and much more at its 250 stalls.
This is only a tiny fraction of the diverse range of shopping opportunities in Belfast. 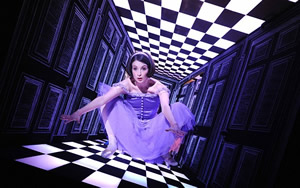 Odyssey Pavilion
16th December
Christopher Wheeldon’s full-length ballet is a fantastic feat of storytelling featuring an array of well-known characters, including the Mad Hatter, the White Rabbit and the bad-tempered Queen of Hearts.

Titanic Belfast
22 November – 23 December
Join Santa Claus for traditional merriment at Titanic Belfast’s Magical Christmas Experience.
Make your own Christmas decorations, play street games, listen to classic stories, write your Santa letter and visit him in the Old Curiosity Shop where he’ll check to see if you have been Naughty or Nice . 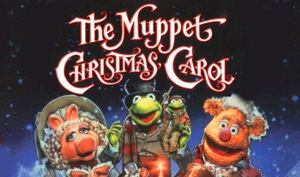 Strand Arts Centre
06 December – 24 December
The famous Muppet characters tell their version of the Dickens tale of an old and bitter Scrooge’s redemption on Christmas Eve.

Titanic Belfast
31 December
Celebrate the New Year in style at Titanic Belfast’s White Star Ball! Enjoy a scrumptious meal and dance the night away beneath the famous Titanic staircase for New Year’s Eve of a lifetime! 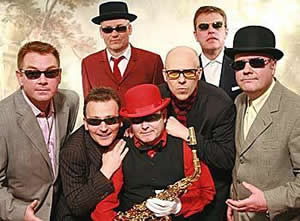 05 December – 04 January
Belfast Christmas 2014 brings the fairytale of the beautiful princess, a handsome prince, and a wicked witch in a show as you have never seen it before. You’ll laugh, you’ll cry, you’ll believe in magic.

The English ska band from Camden Town, London, famous in the late 1970s and early 1980s with songs like ‘House of Fun’, ‘Our House’ and many more, come to Belfast on their MADHEAD tour. 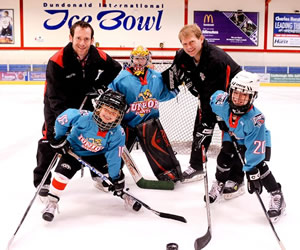